Umoe was formed in 1984 as a shipping and oilservice company. In 2000 it ceased its oilservice operations to focus on the services sector and in recent years has expanded rapidly in renewable energy.

Growing with the Norwegian oil boom

As a majority owner in Knutsen OAS Shipping from 1984 to 2008, Umoe participated in building from scratch a major oil tanker fleet of a total of more than 42 vessels. A specialty was shuttle tankers, transporting oil from offshore fields, which grew into one of the dominant fleets in the world in that segment.

Turnarounds were an early focus area. Harding Safety was bought out of bankruptcy in 1986, and in 1990 the company acquired Haugesund Mekaniske Verksted (HMV). HMV was the central company in what became Umoe Oil and Gas, which tripled in size the following decade by building and maintaining offshore oil installations. It was sold at the top of the boom in 2000.

From 2000 Umoe developed in the service sector, using both its experience from turning companies around in the 90s, and the capital freed up from the sale of Umoe Oil and Gas. Umoe was instrumental in the turnaround of the seismic company PGS, and the marine service company Unitor, and also acquired Sønnico, an electrical services and IT consulting company. Despite poor initial results, PGS and Unitor were turned around and sold with a highly satisfactory result. The oil-fuelled consumer boom in Norway was served through the acquisition and development of Umoe Restaurants. From operating just a few restaurants in 2002, it has now grown to a total of 361 restaurants,in Norway, Denmark and Sweden; of these 192 are owned and 169 are franchises.

The climate change challenge is both a threat and an opportunity. The shift from fossil fuel to renewables is a major long term growth opportunity. The tanker fleet was sold at the height of the boom in 2007-2008, and Harding Safety sold in 2013.The proceeds from both has been invested in renewable energy. The gas carrier fleet was retained, as gas is an important bridge fuel from fossil to renewable energy. The renewable investment was made in sugarcane ethanol in Umoe Bio Energy in Brazil and solar power in REC Silicon. Umoe Bio energy is in a turnaround process and is now coming towards the end of a challenging period, where REC Silicon have been turned around successfully.

Umoe is an industrial investment company concentrating on green energy and services. We seek out high reward, high risk opportunities, while developing companies through acquisition, restructuring and organic growth. We pride ourselves on contributing more than just capital, and actively support our businesses in creating value. Vitally, we believe in empowering the people who work for us, turning businesses around through agile organization, effective management and sound financial decision making. Our long-term commitment is central to our growth, and has resulted in Umoe expanding to become one of Norway’s largest privately owned companies. 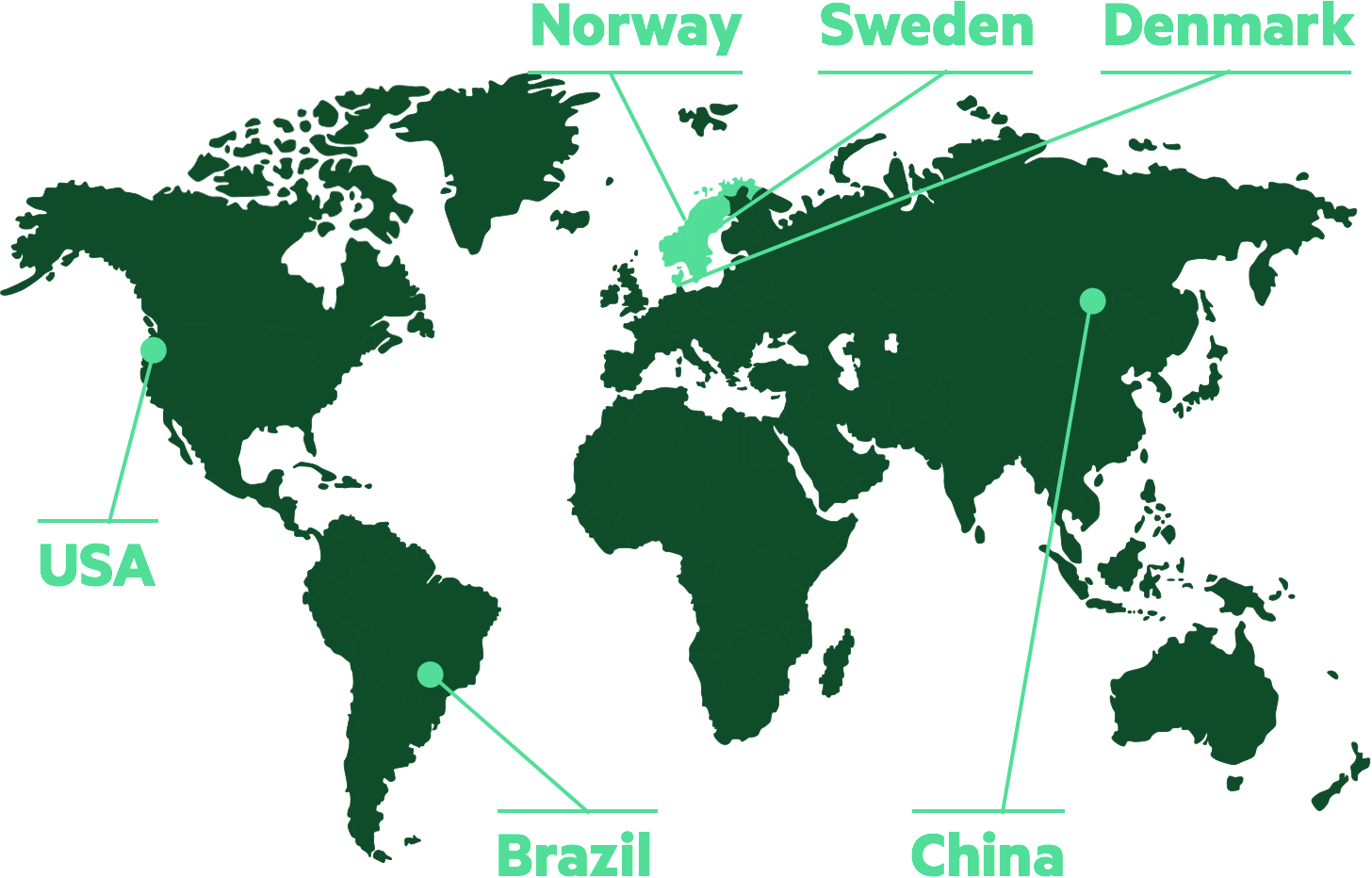